A bit late for an Inktober recap but here it goes. I participated in Inktober 2018 which is a loose initiative to encourage drawing aficionados to draw one ink drawing every day for a month. Originally I think part of the idea came from promoting actual ink and paper usage, but it's quite open to digital solutions too. In my case I was interested in trying out an iPad Pro with an Apple Pencil that I had been given recently, and seeing what that could be used for. 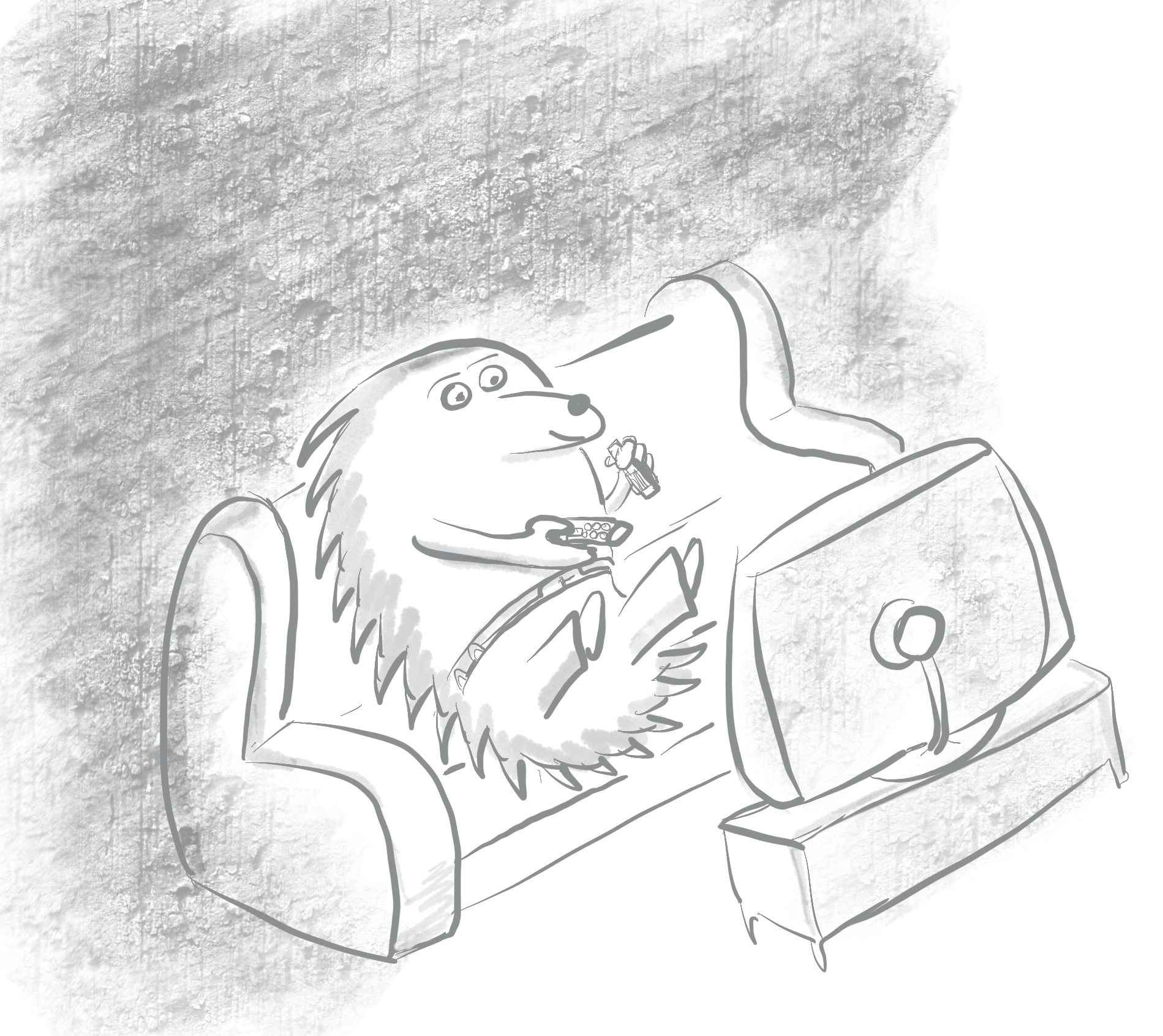 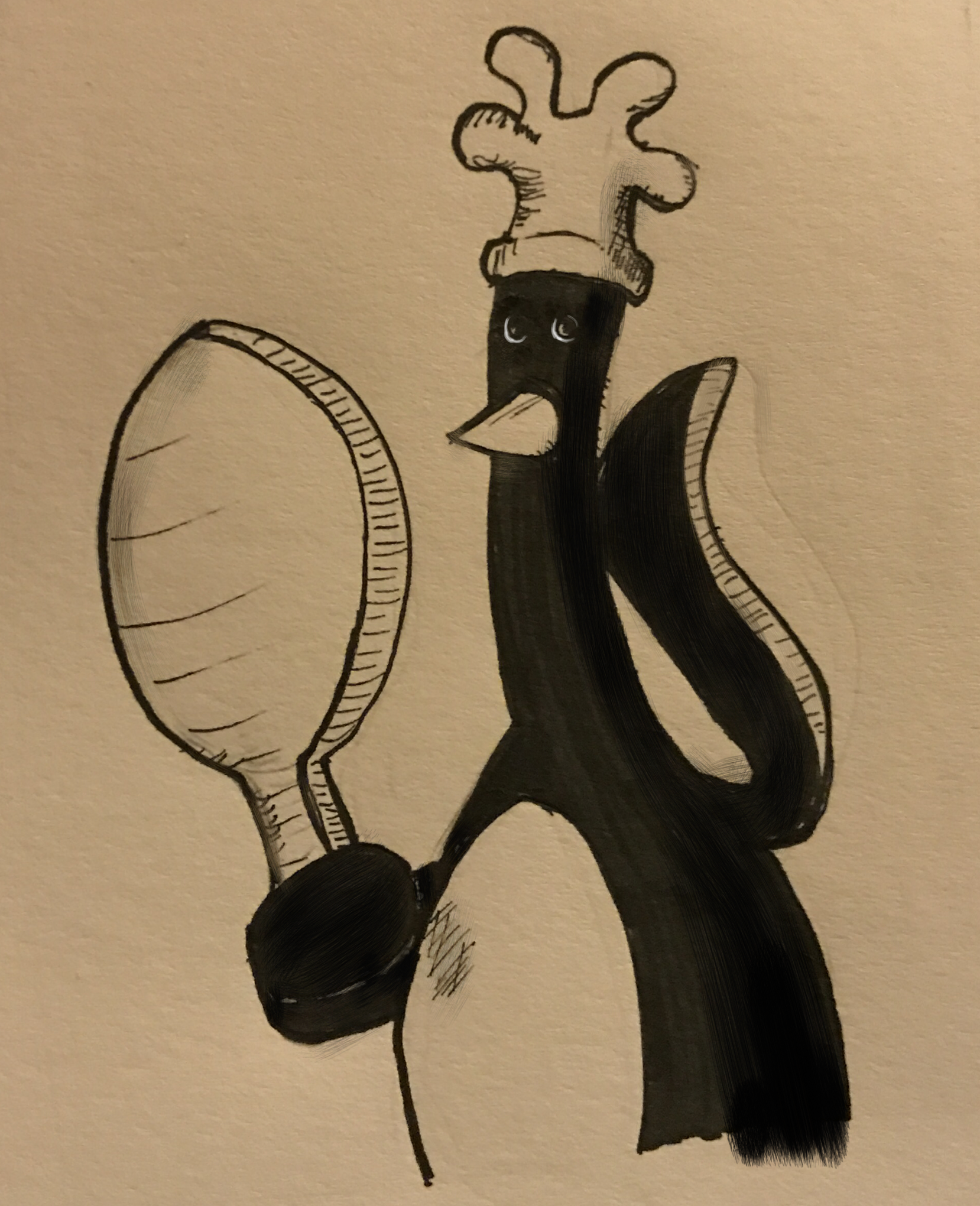 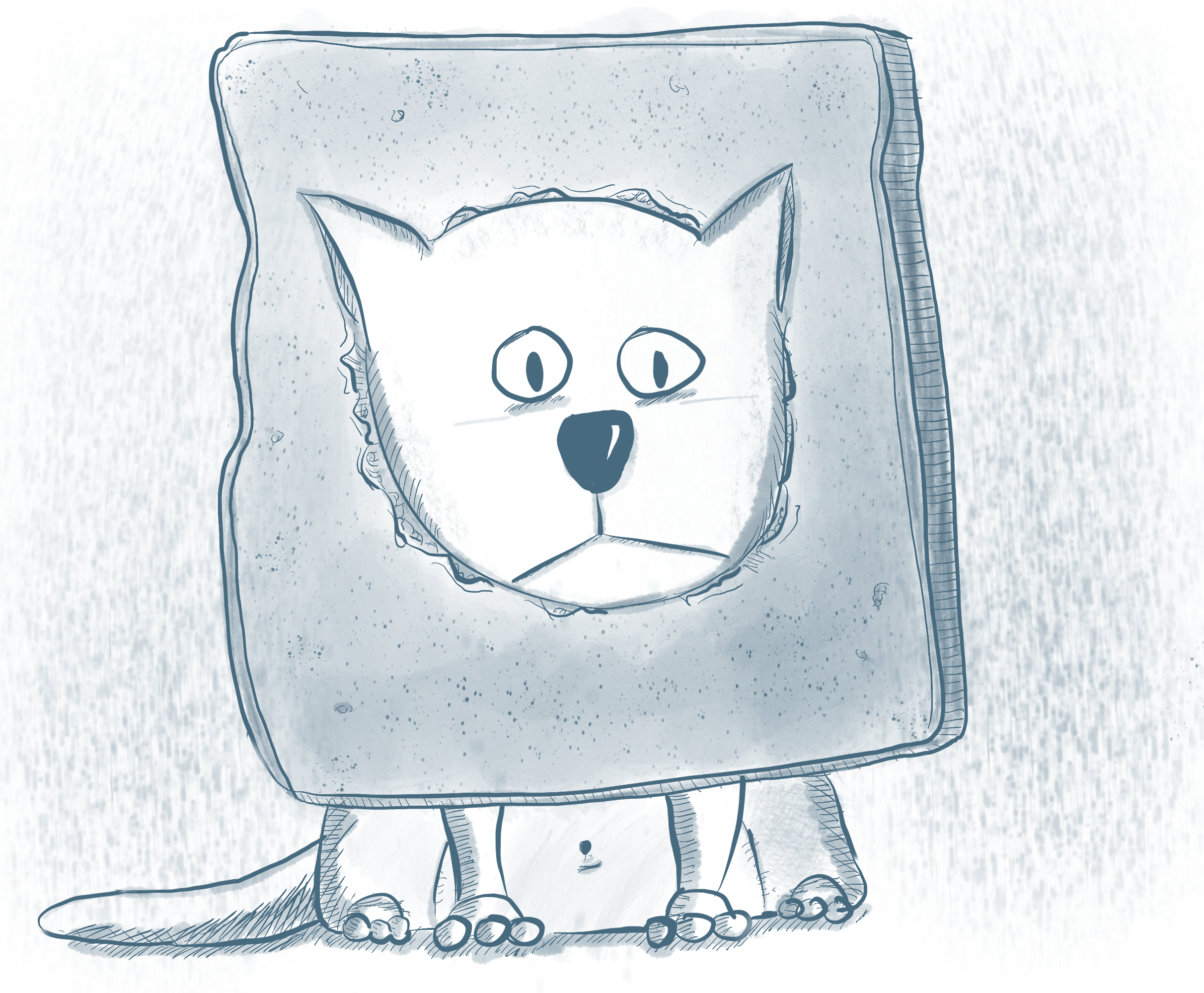 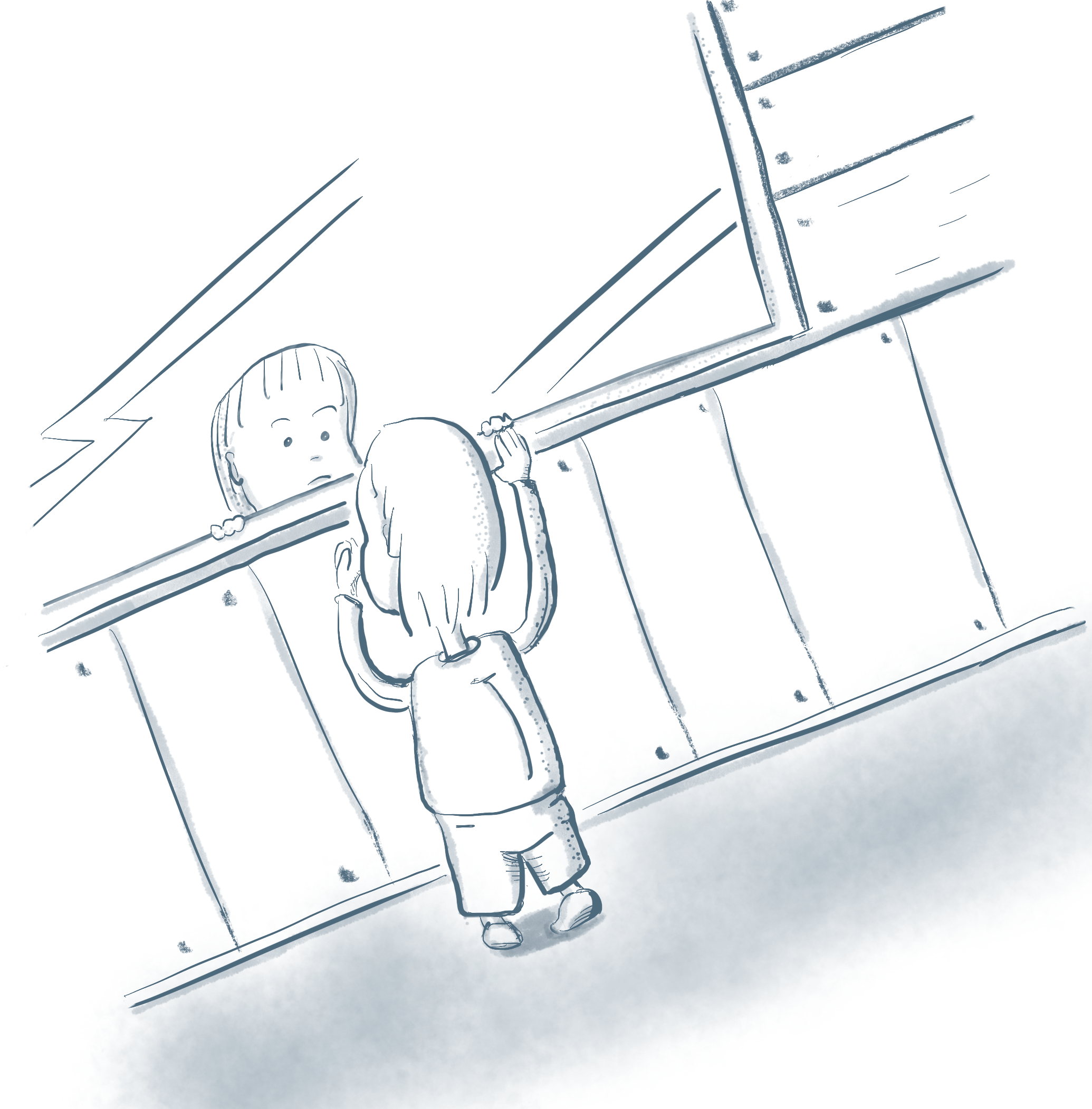 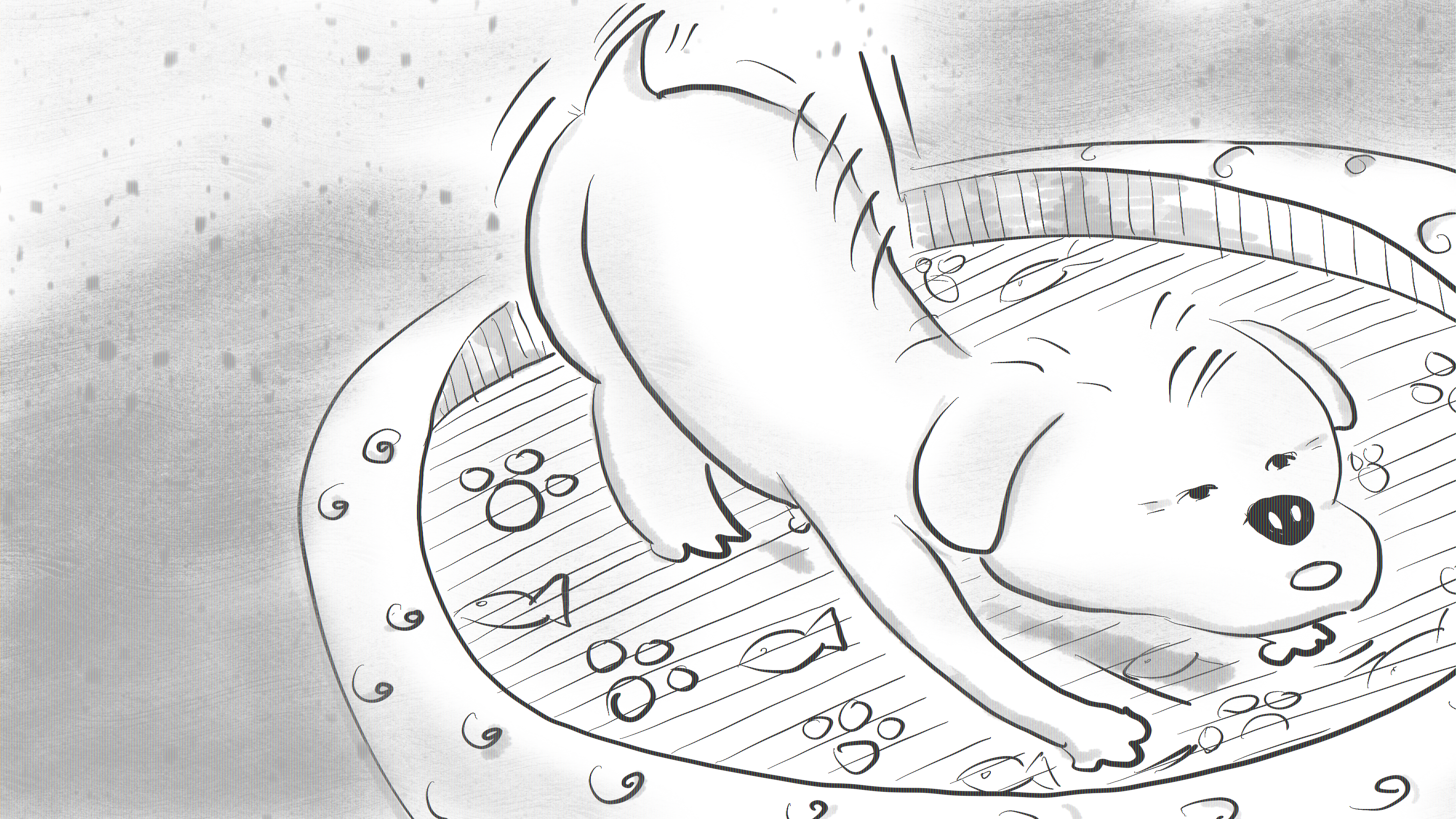 From others I already knew one of the biggest issues is having a work flow involving an iPad, as it's a very closed system that is fighting you a lot of the way. Thinks have improved now that Apple introduced the concept of "Files" into the operating system, believe it or not that wasn't a thing until recently. Now you can have your various clouds providers appear as a file system and things are slightly easier. It is still a pain to work with.

I decided I wanted to try as many tools as I could get my hands on. Along the way I was posting to twitter as a kind of public commitment to continue. You can see all my posts following this link

My goal with this whole Inktober thing was to get a bit again into drawing, as I left it for too long. It was just an excuse as any other.

I did find that as of today, an iPad Pro with a Pencil is great for sketching, great for painting but not so great for doing the whole process up until publishing. Some things like handling a lot of images and group them in collections is a sub par experience.

Handling of a lot of files is a horrible experience, most dialogs to choose images seem to show a preview of the file and truncate names (really bad when you have similar versions of a drawing and you need to tell one from the other), they tend to forget were you where and you find yourself using the cumbersome folder selection dialog to find where your image is.

I also found that drafting on paper is still much easier for me than drafting on the iPad directly. The surface of an iPad is glass and the feel is nowhere near paper. That said, sketching something on a piece of paper, taking a high quality picture with an iPad and then working over it is a very nice work flow that works better than scanning and importing on a more traditional setup.

Oh, if you are doubting whether to get an iPad Pro or a Microsoft Surface: iPad Pro all the time. I've had a Surface SP4 and that has the worst of both worlds. Also, the debate between 12.9 and 10.5 inches: get the 12.9. It is not as big as it seems.

For my particular style (I'm not that great at drawing), I found Procreate to be one of the best application overall. You can clearly see this was thought for the iPad Pro rather than being an app retrofitted for it. It's the most intuitive and easy to use of them all.

You can certainly do great drawings with all of them but as you can see by the results, the nicest images for me seemed to correlate with when I was using Procreate.

That said, I'm a big fan of vector graphics for comics, I like to be able to stretch my drawings and transform them and just play with segments of a drawing. For comic strips it's also very handy if you have to repeat the same character in similar positions. You can do a similar thing with raster layers but for me it's never been easy. I tried Adobe Draw, Vectornator and after Inktober finished I've been also trying Affinity Designer.

Font management is a gigantic mess on an iPad Pro. Either your tool has its own font management or you can import fonts individually (which is really annoying) using some applications. Affinity Designer seems to have a nice font manager though.

Moving from one application to the other is terribly inefficient, most of the time I found myself having to save as a PNG to Dropbox and then importing on the other app.

SVGs generated by the vector tools work pretty well in Inkscape with a big problem: text management. Basically there is no standard in SVG for flowing text. Inkscape implemented a version of what was going to be the standard but that later changed and currently everybody seems to do their own thing. This has been a big pain point for me since my little comics all use Inkscape's text flowing and don't render correctly. Moving to handwritten text seems to be the easiest option but I publish both in Spanish and in English and that's a lot of lettering.